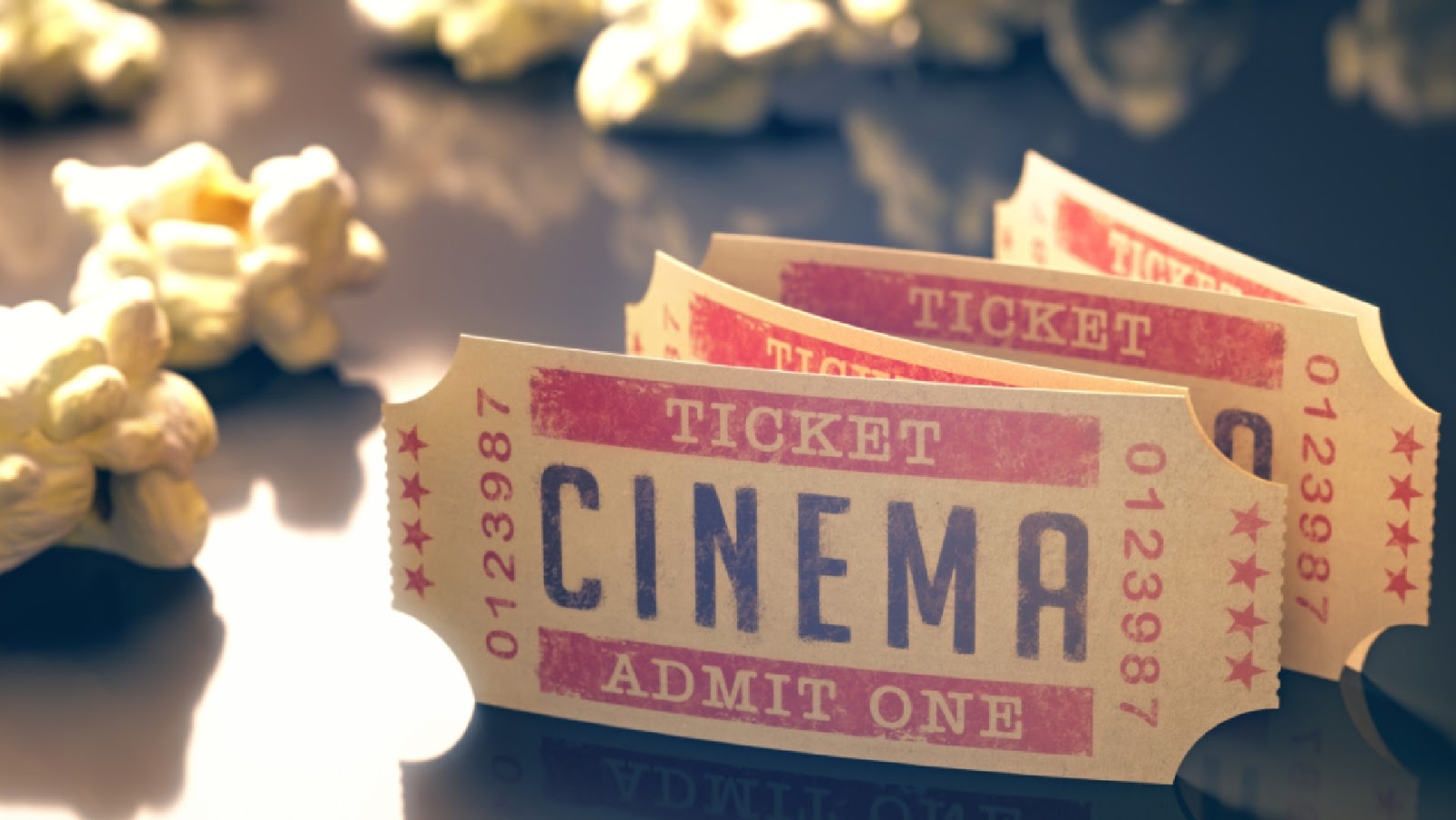 This month, the Valley Park Blog is bringing residents new movies you might want to check out this month, like Tyler Perry's Boo 2! A Madea Halloween, The Snowman, Same Kind of Different as Me, and The Foreigner. Read on to learn more about these in today's blog post. Then head out from your apartment to your favorite Bethlehem, PA theater to catch a movie. Don’t forget the popcorn!

Check this out this month after Friday, October 20th. Madea and the gang encounter monsters, goblins, and boogeymen at a haunted campground. We think you'll love it.

Catch this horror movie in theaters beginning Friday, October 20th. A boy finds his missing mother's pink scarf wrapped around the neck of a sinister-looking snowman. Detective Harry Hole is called in to investigate and begins to suspect it's the work of a serial killer.

Same Kind of Different as Me

This movie also comes out October 20th. International art dealer Ron Hall (Greg Kinnear) befriends a homeless man (Djimon Hounsou) to save his struggling marriage to Deborah (Renée Zellweger), a woman whose dreams will lead all three of them on the most remarkable journey of their lives. We think you’ll really enjoy this movie.

The Foreigner will be playing in theaters beginning Friday, October 13th. In it, Quan is a humble London businessman whose long-buried past erupts in a revenge-fueled vendetta when the only person left for him to love -- his teenage daughter -- dies in a senseless act of politically motivated terrorism. His relentless search to find the terrorists leads to a cat-and-mouse conflict with a British government official whose own past may hold the clues to the identities of the elusive killers.

Buy your tickets soon to reserve your seat to one or all of these movies!

We hope you enjoy a night (or two) at the movies this month. What movie have you seen lately that you would recommend others seeing? Let us know in the comments. Thanks for reading today’s post.